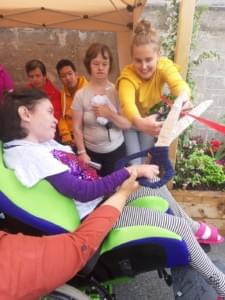 Cutting the ribbon on the new garden facilities

Each year the O’Brien’s team support a number of charitable endeavours. Last year we got word of a new daycare facility being set up in by Saint John of God Community Services in Crumlin, which had an overgrown garden and no way to get it under control, let alone make it useable. Following an initial meeting, we learned about the facilities being planned, which included the provision of individualised, adaptable, community-centred facilities for adults with disabilities. We also got to see the overgrown and inhospitable garden space adjoining the centre. Not daunted by the challenge, we quickly assembled a design and build team and offered to go way beyond just clearing the garden. We’re delighted to have been sent some photos of how the garden is has been used and cared for.

“It was such a worthwhile project to be involved with. The guys enjoyed every minute of the build and the clients have benefitted greatly from it. It’s so nice to keep connected to these projects to see how users adapt and utilise garden spaces,” commented, Peter O’Toole, Director at O’Brien’s.  Elisa Doyle, Interim Regional Director said, “The garden is has brought real enjoyment to the men and women we assist. I would like to extend our sincere appreciation for the fantastic work and generosity O’Brien’s have shown”. 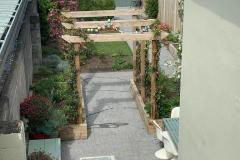 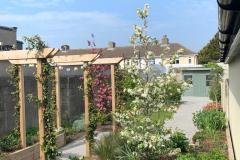 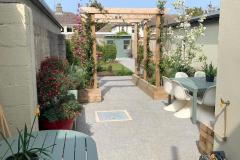 It was a privilege for us to have been involved with this project.  You can learn more about the wonderful work being done by The Saint God of God Foundation on their website

A few photos from the build and open-day celebrations. 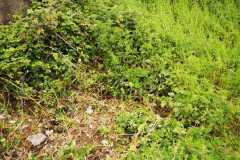 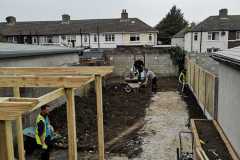 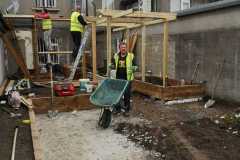 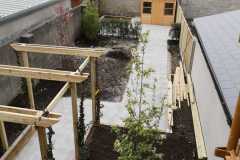 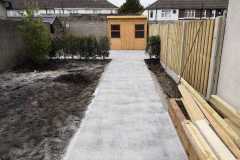 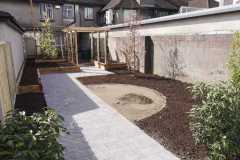 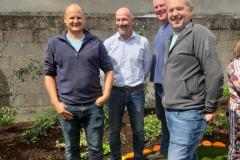 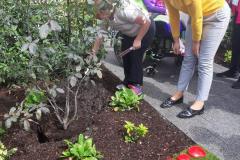 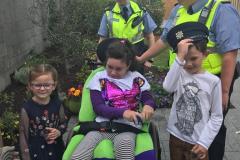 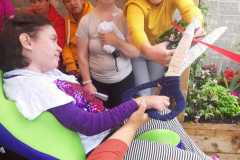 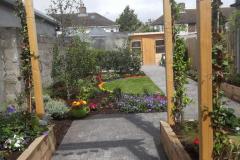 Below is a short timelapse, which captures some of the build and selection of photos from the opening day.
Web_admin2020-04-20T11:26:05+00:00
Page load link
We use cookies to ensure that we give you the best experience on our website. If you continue to use this site we will assume that you are happy with it.OkNo
You can revoke your consent any time using the Revoke consent button.Revoke cookies
Go to Top